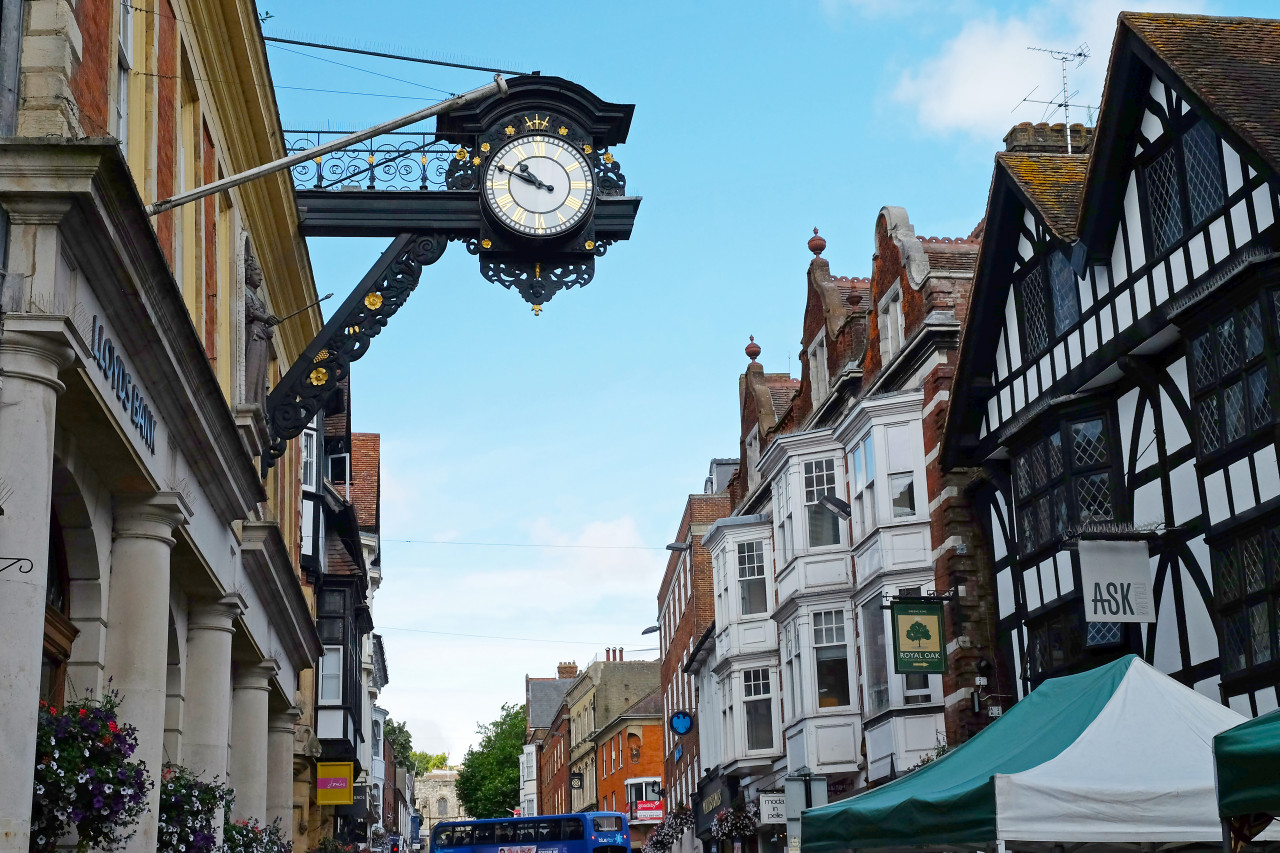 England and the Low Countries An hour or so walking tour of Winchester was a surprising bonus at the outset of this adventure. After a 15-hour flight from Sacramento, with a change of planes at Dallas-Fort Worth, we arrived at London's Heathrow Airport just before 7:00 AM. Unable to board our ship, Nautica, until noon, Oceania Cruises arranged... 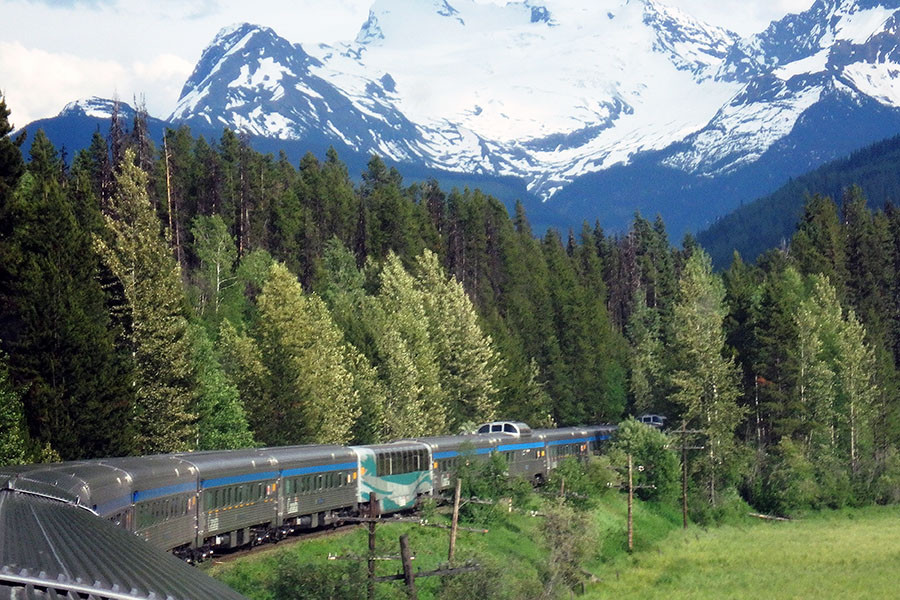 Following advice from the Via Rail ticket agent, we arrived early at the waiting lounge in Toronto's Union Station for our 10:00 PM train for Vancouver. Upon checking-in with the Train Supervisor (Conductor) we realized that while Gail had been upgraded to a double cabin, Janet and Stu were in separate single compartments. We asked to trade our two singles for a double. After checking his computer, the Supervisor agreed to upgrade all of us, and put us in adjoining double cabins. Perfect!

So, after some brief angst, we were off to a good start on our 2775-mile rail journey across Canada. Welcomed aboard with (Canadian) sparkling wine in the dome car, we watched the city lights recede as our 25-car train made its way out of town. One thing we learned on this journey: Ontario is big. We were still in the province as we watched the forest roll-by at breakfast next morning! 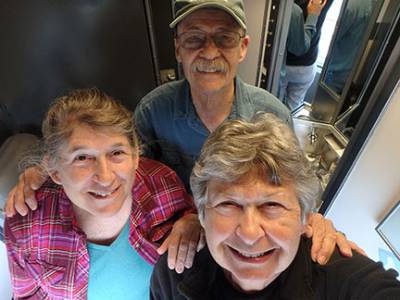 We stood on the corner of Queen Street West and Ossington Avenue in Toronto’s bohemian West Queen West neighborhood looking for someone we’d never met. Through several traded voice mails and texts, Janet had managed to arrange to meet Megan, her (and Gail’s) third cousin, once removed. (For all of you non genealogists, that means one generation off). After several minutes of peering at passers-by, she came striding up and introduced herself. Soon joined by her husband, Michael, we walked up Ossington to a neighborhood pizzeria where we got acquainted over pizza and beer.