From the end of the third Anglo-Burmese War in 1885 until independence in 1948, Burma was a British colony. That legacy is still apparent even though Burma (now Myanmar) has clocked more years since independent than it did as a colony. The fairly common use of the English language, numerous examples of colonial architecture, hill stations where colonial administrators once escaped lowland summer heat, and the decrepit, but still functional railway system, are all part of this legacy.

Our Riverboat, RV Kindat Pandaw and river traffic on the Irrawaddy/Ayeyarwady River

Postcard 1 - From Hong Kong and Myanmar

The results of last week’s Parliamentary elections in Myanmar (formerly Burma) are very encouraging but didn’t really surprise us. We traveled in that troubled land just prior to the historic vote, and formed the impression of a country firmly rooted in tradition and Theravada Buddhism, yet seeking a more responsive, benevolent and honest government–one more characteristic of the people themselves.
Whether these elections can lead to such an outcome remains an open question and was definitely a matter of debate among many of those we encountered during our journey. Still, hope seemed the dominant political sentiment, and the enthusiasm evidenced by the supporters of the National League for Democracy, the party of Nobel Laureate Aung San Suu Kyi, foreshadowed their electoral success.

East of the Cascades

The “whop whop whop” jolted us out of bed at 6 am. It was a helicopter dangling a rather large water bucket from a long rope.

We had just arrived in Oliver, British Columbia and settled into our RV park the day before, not realizing we were within yards of the airport. We knew fires burned nearby.  We could see smoke rising in small puffs from a nearby mountain.  That was where the helicopters were headed.

We were on a three-week RV trip to BC, Canada along the eastern side of the Cascades.  Forest fires and smoke blanketed the area. 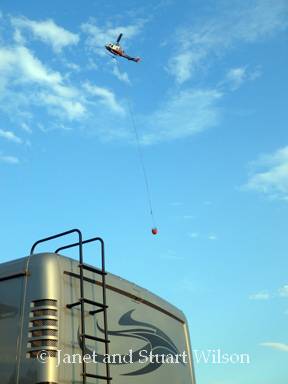 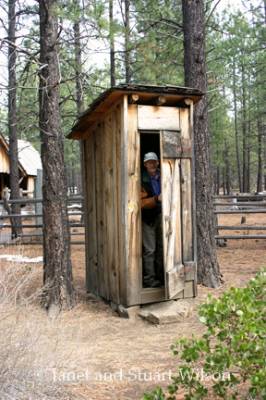